Everyone knows the history of Scotland: the romance of the highlands with Bonnie Prince Charlie, the Northern Isles with their Pictish and Viking heritage, Dundee with Jute and Jam, Glasgow and its shipyards and Edinburgh and the New Town Enlightenment. But what of the Borders? A published historian and archivist, Mary, and her friend, Doug, explore the less well-trodden paths of Scottish history and folklore as they shine a light on some of the best kept secrets of times past and present in the Scottish Borders. Join them as they chat and natter about the chequered history of the Borders region and reveal that, despite the best efforts of Hollywood, not all of the dramatic, historical intrigue and derring-do took place in the Scottish Highlands.

Many have their view of Scottish history informed and shaped by popular feature films such as Braveheart, Rob Roy and Highlander. Yet the lands around the Anglo-Scottish border are steeped in a rich, mythical and magical history of their own. Join Mary and Doug on the Borders Bletherings podcast as they chat about the rhymers, reivers, rideouts and realities of this oft-forgotten past. 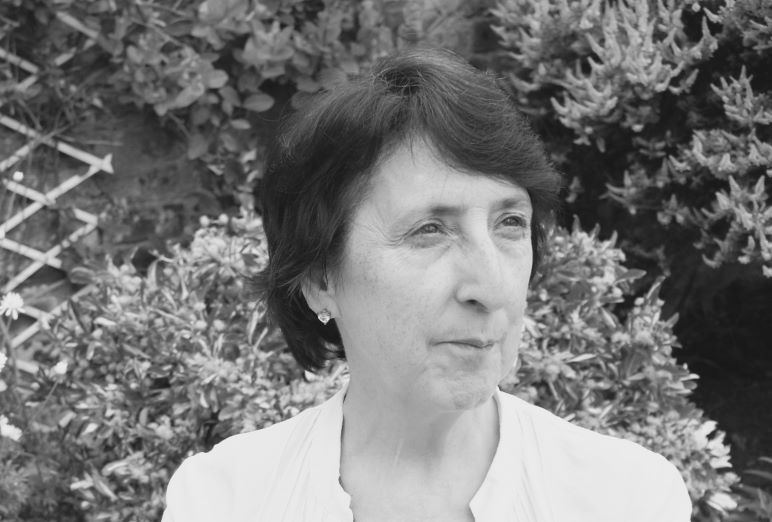 Mary W Craig is a writer and historian living and working in Scotland. She is a former Carnegie scholar and a graduate of the University of Glasgow. It is said that there are three types of historians. Some historians are hedgehogs, happily snuffling about rooting out the minutest of historical details. Others are eagles, soaring on high they see the great vistas of historical events. Mary is a magpie: if something shiny and interesting catches her eye she will try to capture it where possible. Her main focus in writing is to explore the lives of extraordinary people who lived through extraordinary times and to bring to life the history of Europe in all its vivid colours. 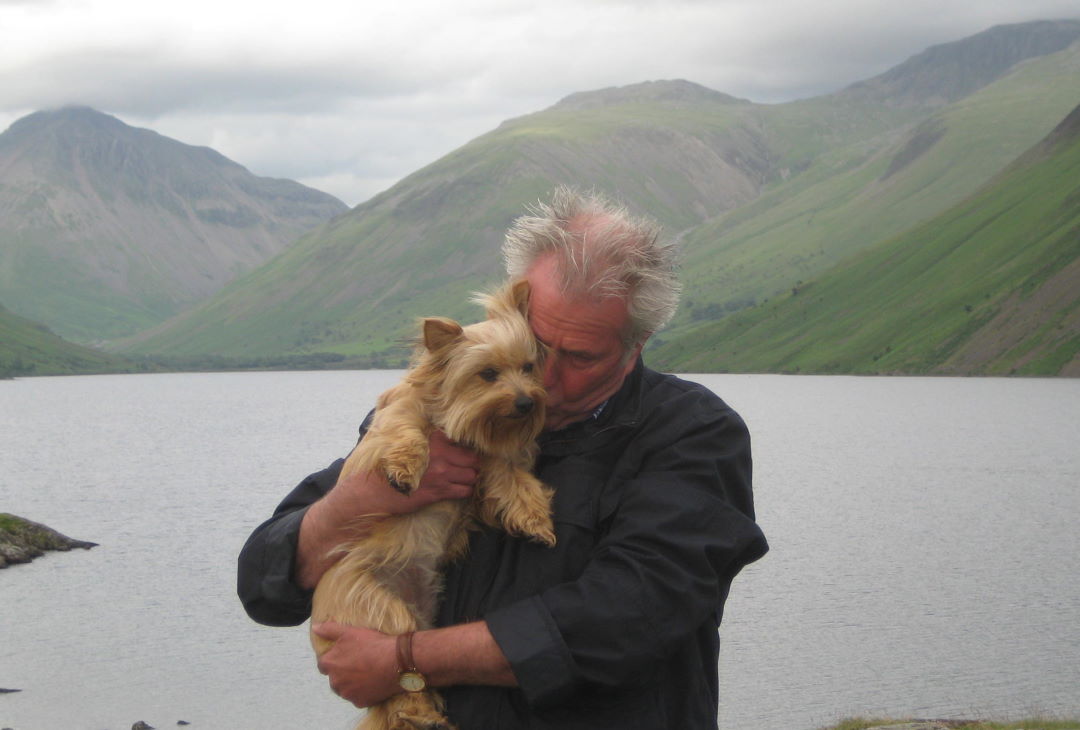 Doug and the cute one, Wee Cassie Poppes

During my many years working with adult English language learners, in countries as diverse as Germany, Belgium, Turkey and the U.S.A., I was intrigued often by questions asked of me and stories told to me when talking about knowledge and experience of Scotland's story. A common thread running through these was a particular focus on the history of the Scottish Highlands. Rather than accuse Hollywood of misrepresenting our story, Borders Bletherings seeks to entertain and inform by shining a light on the curious, shadowy and often magical history of the Scottish Borderlands. Please join Mary and me as we post each podcast episode and, if you are able, support us in continuing our work. Thank you. 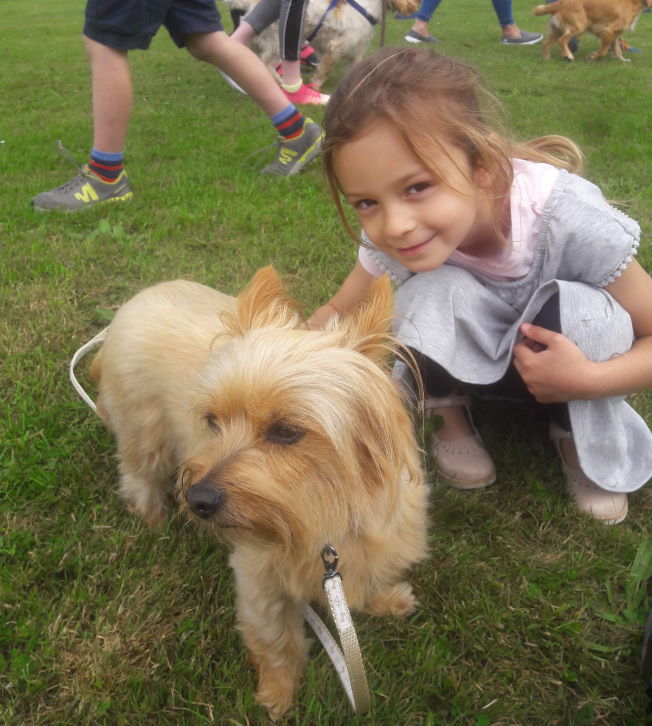 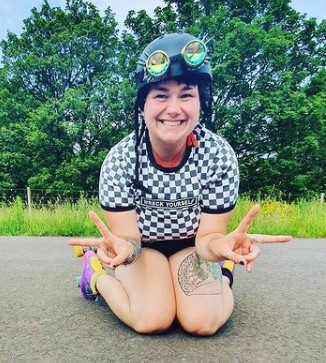 Whilst our podcast is free to download, it is not entirely free to produce.

Please help us to continue our work by making a one-off, or regular donation. Thank you!